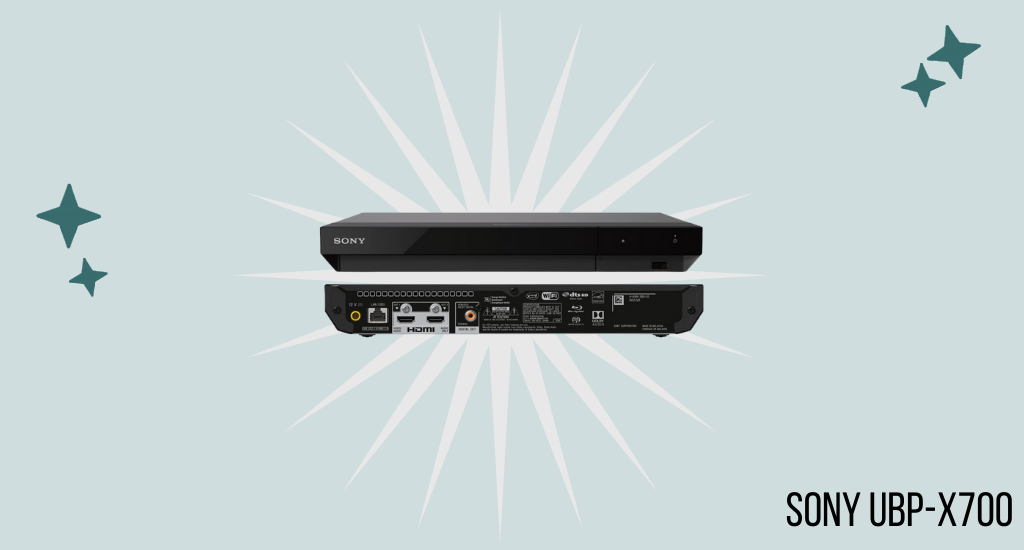 The Sony UBP-X700 is a 4K Ultra HD Blu-ray player with stunning picture quality and features. It’s suitable for those who want to watch 4K movies and TV shows or listen to high-resolution music.

The player has 4K upscaling capabilities, meaning it can improve the quality of your existing Blu-ray collection. It also supports high dynamic range (HDR), which delivers more vibrant and realistic images. This blog post covers all the features of the Sony UBP-X700 and whether it should be worth buying.

If you’re looking for a quality 4K Blu-ray player, the Sony UBP-X700 is worth considering. It offers excellent image and sound quality, support for a wide range of 4K Blu-ray discs and file formats, and easy access to popular streaming services like Netflix and Amazon Prime Video. It’s also one of the most affordable 4K Blu-ray players on the market, making it an excellent value for money.

No, Sony UBP-X700 is not a multi-region or region-free player. Sony UBP-X700 supports region A for Blu Ray and Region 1 for DVD. So if you want to play Blu-rays or DVDs from other regions, you’ll need to use a different player.

Does The Sony UBP-X700 Upscale?

I’ve seen a lot of people asking this question, and the simple answer is YES. The Sony UBP-X700 is an excellent 4K Blu-ray player with exceptional picture quality, upscaling capabilities, and features. If you’re looking for a player that can handle your 4K Blu-ray collection and upscale your Blu-rays to near-4K quality, the UBP-X700 is a viable option.

Not sure about that, but it does have a 4K upscaling feature that makes movies look incredible. Some users have said that the 3D feature doesn’t work as well as they’d hoped, but others said to make sure you have a 3D supported TV and glasses.

Yes! The Sony UBP-X700 is a 4K Ultra HD Blu-ray player that supports the playback of DVDs. It can even play older DVDs with standard definition content, which has been upgraded to high definition (1080p). If you have a library of older DVDs, you’ll be able to enjoy them on your upcoming Sony Blu-ray player.

Yes, Sony UBP-X700 supports HDR10+, the latest HDR format that offers improved contrast and color accuracy. HDR10+ is backward compatible with HDR10 and SDR to enjoy your favorite movies and shows in the best possible quality.

Does Sony UBP-X700 Support Disney Plus?

Sony UBP-X700 doesn’t have disney+, and there is no plan to support it in the future. But as the demand rise, they might add Disney Plus as a streaming app.

Does Sony UBP X700 Have Bluetooth?

No, the Sony UBP X700 does not have Bluetooth. However, it is Wi-Fi enabled, so you can still wirelessly connect it to your home network and stream content from your favorite apps. 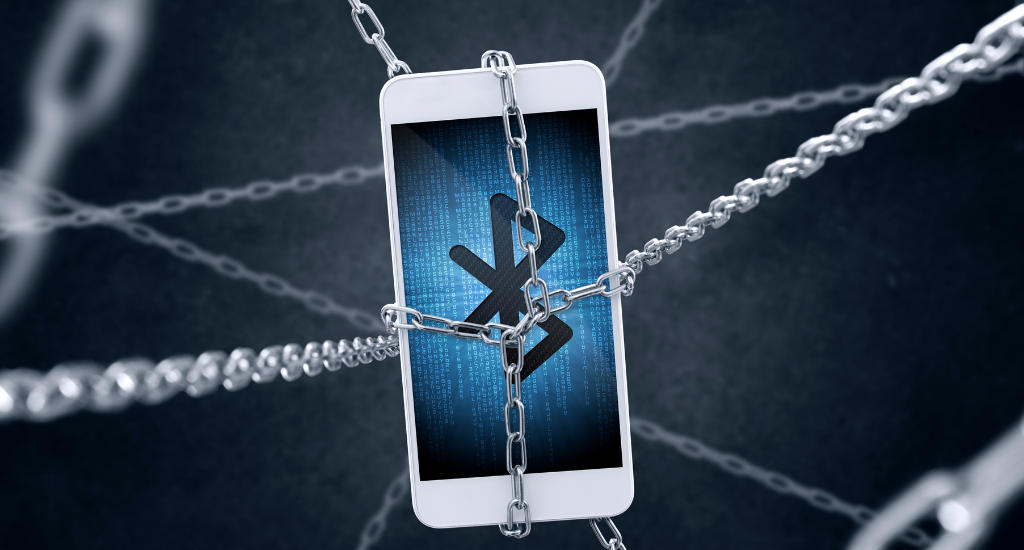 That’s why I don’t believe in any website claiming that you can add apps to your Sony UBP-X700.

Unfortunately, not. The Sony UBP-X700 is a region-locked Blu-ray player, which means it can only play discs intended for the region it’s locked to. We suggest you do not try and change the region code of your player, as it could cause permanent damage.

There are a lot of other great region-free Blu-ray players available on the market. Check out the best multi-region Blu-ray player.

Is The Sony UBP-X700 Wireless?

Yes, the Sony UBP-X700 is a wireless Blu-ray player. It uses Wi-Fi to connect to your home network and streaming services like Netflix, Hulu, and Amazon Prime Video. You can still connect with a LAN cable if you don’t have Wi-Fi. But keep in mind that it doesn’t support 5G yet.

No, the Sony UBP-X700 does not support HDMI ARC. The player have two HDMI ports on the back of the player, but only one of them is an HDMI input. The other is an HDMI output. You can connect audio with the digital audio output (Coaxial).