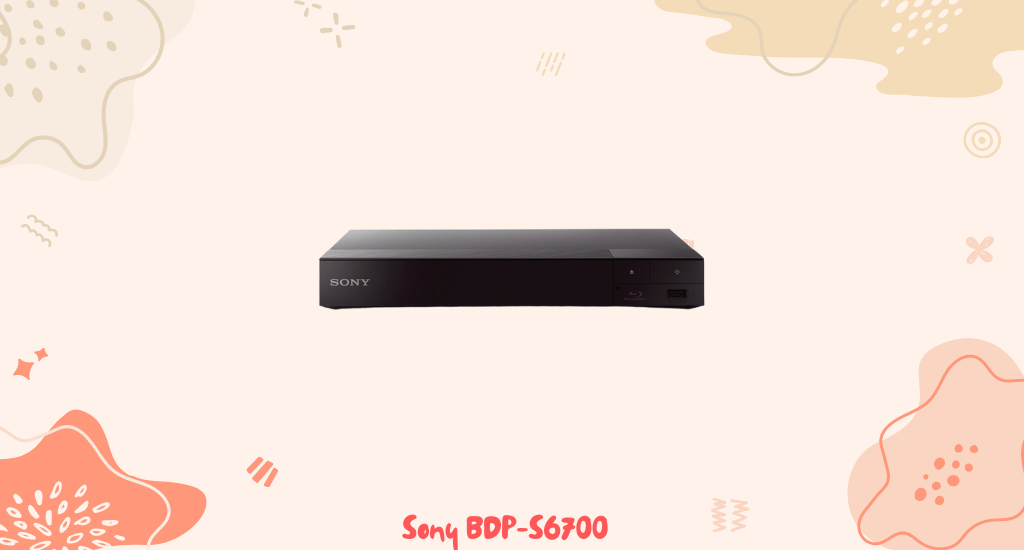 If you’re looking for a great Blu-ray player with streaming capabilities, the Sony BDP-S6700 is an excellent option. It offers excellent image quality, whether watching Blu-ray discs or streaming content from Netflix, Amazon, or other services. The player upscales standard definition content to near-4K quality to get the most out of your HDTV. This article discusses UDP-S6700 features and drawbacks, its performance, and overall value. 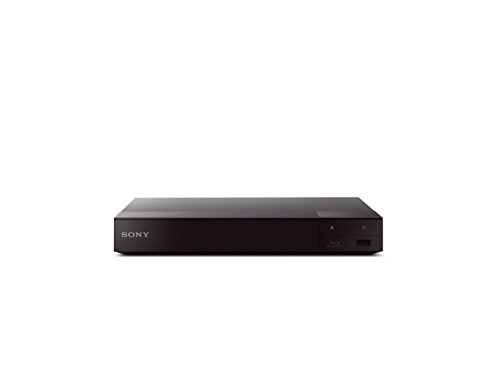 Check at AmazonCheck at Best Buy

No, it is not region-free/multi-region. The Sony BDP-S6700 only plays blu ray discs encoded for Region A or Region 1 for DVDs, which means you can use blu ray players in the United States, Canada, and Central America. You’ll get an error message if you try to play a disc from another region.

The answer is, unfortunately, no. The Sony BDP-S6700 only supports Full HD 1080p Blu-ray discs. It cannot upscale lower resolution content to 4k like some of Sony’s more expensive models. This blu ray player is still an excellent option for those looking for Full HD Blu-ray support, as it offers excellent image quality and many great features.

What Streaming Apps Does The Sony BDP-S6700 Support?

Sony BDP-S6700 supports hundreds of apps, including popular ones such: as Netflix, Amazon Video, Hulu Plus, Vudu, Pandora, PlayStation Video, and YouTube. You can find the list of supported apps here. But, there are some apps you still can’t get on the Sony BDP-S6700. The most notable app missing from the Sony BDP-S6700 is HBO GO and Disney Plus.

No, you cannot add apps to the Sony BDP-S6700. The Blu-ray player comes with a pre-loaded selection of popular apps. Some users said you could add new apps by downloading, but it is not possible according to the official website.

Does Sony BDP-S6700 Have Bluetooth/WIFI?

Yes! The Sony BDP-S6700 has both Bluetooth and WIFI connectivity. This allows you to connect to your home network and stream content from your favorite online providers.

You can also use the Bluetooth connection to connect wirelessly to compatible audio devices. But remember that you can only connect one pair of headphones or speakers simultaneously.

With WIFI, you can also use an Ethernet cable to connect the Sony BDP-S6700 directly to your router. This is an excellent option if you have a wired home network.

Yes! You can play regular DVDs on the Sony BDP-S6700 using the Blu-ray player. This blu ray support DVD-ROM, DVD-R/DVD-RW, DVD+R, and DVD+RW. You’ll need to use an HDMI cable to connect the Blu-ray player to your TV.