About Games of Thrones

You can think anything you want about Game of Thrones’ eighth season. The truth is that “Game of Thrones” is still one of the best web series the world has ever created. The authors now had the enormous burden of bringing everything to a satisfactory conclusion – in just 74 minutes – in the sixth and final episode of season eight.

Seventy-four minutes is not a long time. Most ridiculous action or comedy films are so long that there isn’t enough content to occupy more than 74 minutes. Of fact, “Game of Thrones” had 72 episodes, but everything was done in such a way that, in the end, 74 minutes were enough to bring the plot to a satisfying conclusion.

If anything was surprising in the previous episode, Dany died, but how early it occurred. There was no final struggle for control, only a fast, Hollywood-style death in the arms of Jon, who appeared to have been lifted straight from “Star Wars 7.” 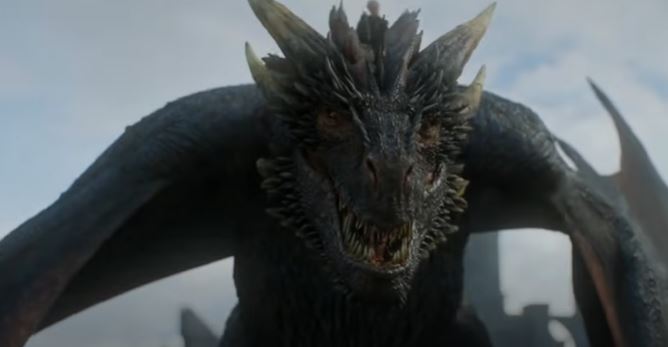 After the event, the creators had enough time to say farewell to all of the characters, which was a plus in this circumstance. This decision, however, should divide the audience into two factions. Some may see this scenario almost as a happy ending, while others will be relieved that they weren’t kicked out of Westeros with a kick in the ass.